There is an ongoing debate whether yoga can ever be properly implemented in the West since it is so heavily embedded into the traditional Hindu religious context.

Being the devoted yogi that he is, Eddie Stern solved that problem by bringing a Hindu temple to his home to accompany his teaching practice. Under the watchful eye of Guruji Pattabhi Jois, he opened a Hindu temple in New York in 2001.

The Broome Street Temple is devoted to various gods, but most of all it is a place of universal worship. On his yogic path, Eddie embraced India's spiritual traditions while proudly retaining his Jewish background and, unsurprisingly, his temple serves as a place devoted to celebrating spiritual brotherhood of people of different cultures, religions, denominations. And as such, it not unlike Ashtanga which serves as a bridge uniting different people together in devotion.

It is a great honour to be welcoming Eddie for the first time in Zagreb, Croatia, June 22-25 2017. We are very excited about his teachings and we invite you to join us on his workshop, more info and registration at: 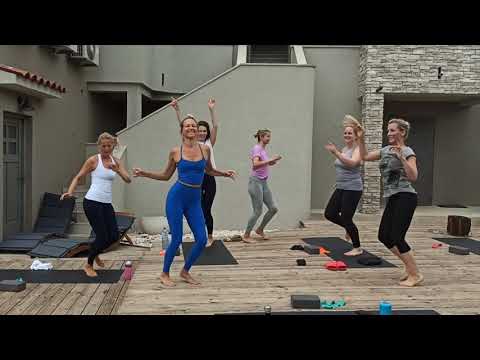 Transformational Yoga Weekend in Trakoscan, 10-12 May 2019 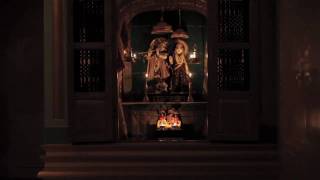 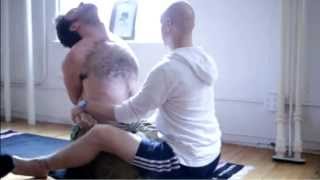 Right and wrong reasons to opt for a yoga retreat